Here follows our concept of a modern and practical form of limited government for La République de Libertalia. (This is a work in progress. Please contemplate and send us your comments.)

Founders’ Council
– Seven members serve for life or until resignation.
– Vacancies are filled by majority vote of remaining members.
– Elect their own Chairman who also serves as Head-of-State and Commander-in-Chief.

Citizens’ Council
– Seven members (all at large) serve one-year terms.
– Elected by direct citizen vote.
– Eligibility for reelection is limited to five consecutive terms.
– Elections are held on New Year’s Day.
– Elect their own Chairman who also serves as Chief Executive Officer of the Executive Branch of the Government.

Additional Limitations on the Powers of the State
– There is no administrative law. All laws must pass all three Councils to be effective.
– There is no labor law or labor unions. The state has no power to interfere with persons’ right to either sell their services or hire the services of others.
– There are no protected classes. All persons are equal under the law.
– There is no family law. The state recognizes marriage and cohabitation as cultural and religious traditions which have no legal impact on the parties. Married persons and cohabiters have no legal claim on the property or income of any other person unless specifically described in a written contract signed by both parties.
– The state has no power to create or modify contracts entered into by competent persons the terms of which do not violate the natural rights of other persons. All contracts shall be in writing and signed by all parties thereto. There are no oral contracts. There are no implied contracts.
– No special legal status may be granted to any group, enterprise or individual.
– No tax on personal income, capital gains, real estate, imports, exports or estates may be imposed by the state.
– The state may not impose capital punishment.
– No one may be incarcerated for a crime which does not result in a violent injury or direct threat of violent injury to another person.
– The state may neither create nor operate any form of compulsory pension scheme.
– The state may neither create nor operate any form of compulsory charity scheme.
– There is no civil forfeiture. The state may not impose a de facto fine on a person not convicted of a crime.
– The basic right of self-defense includes the right to own and possess firearms. The basic method of determining what constitutes a firearm appropriate to be possessed by the citizenry shall be whatever weapons may be possessed by police, may be possessed by citizens.
– Any violation of the four basic rules of firearms safety is a serious crime which, by its nature, threatens violent injury on another person. The first duty of any person possessing firearms, especially those entrusted by the state to enforce the law, is not to violate the four basic rules of firearms safety.
– All criminal defendants shall have the right to a trial by jury which shall have the power to decide not only the facts of the case but to nullify the specific application of any law or regulation in any situation it shall deem violates the natural rights of the defendant or is otherwise in any manner unjust.
– Until a defendant has presented an equal measure of evidence both in terms of number and pages of exhibits and minutes spent in open court as that presented by the state against him, the right of a person to defend themselves against charges brought by the state shall not be infringed by the exclusion of any evidence or testimony which the defendant wishes to present.
– Any person whom the state charges with a crime and does not within a year subsequently thereto obtain a conviction for or confession to such crime shall be reimbursed by the state for any and all reasonable legal expenses related to such person’s defense of such charges.
– All persons shall have sovereignty over their own body. The state shall have no power make it a crime to eat, drink, smoke or otherwise ingest anything.
– All statutory laws and regulations sunset and expire (and must be re-passed to remain in effect) on the first day of January of the each new numeric decade. 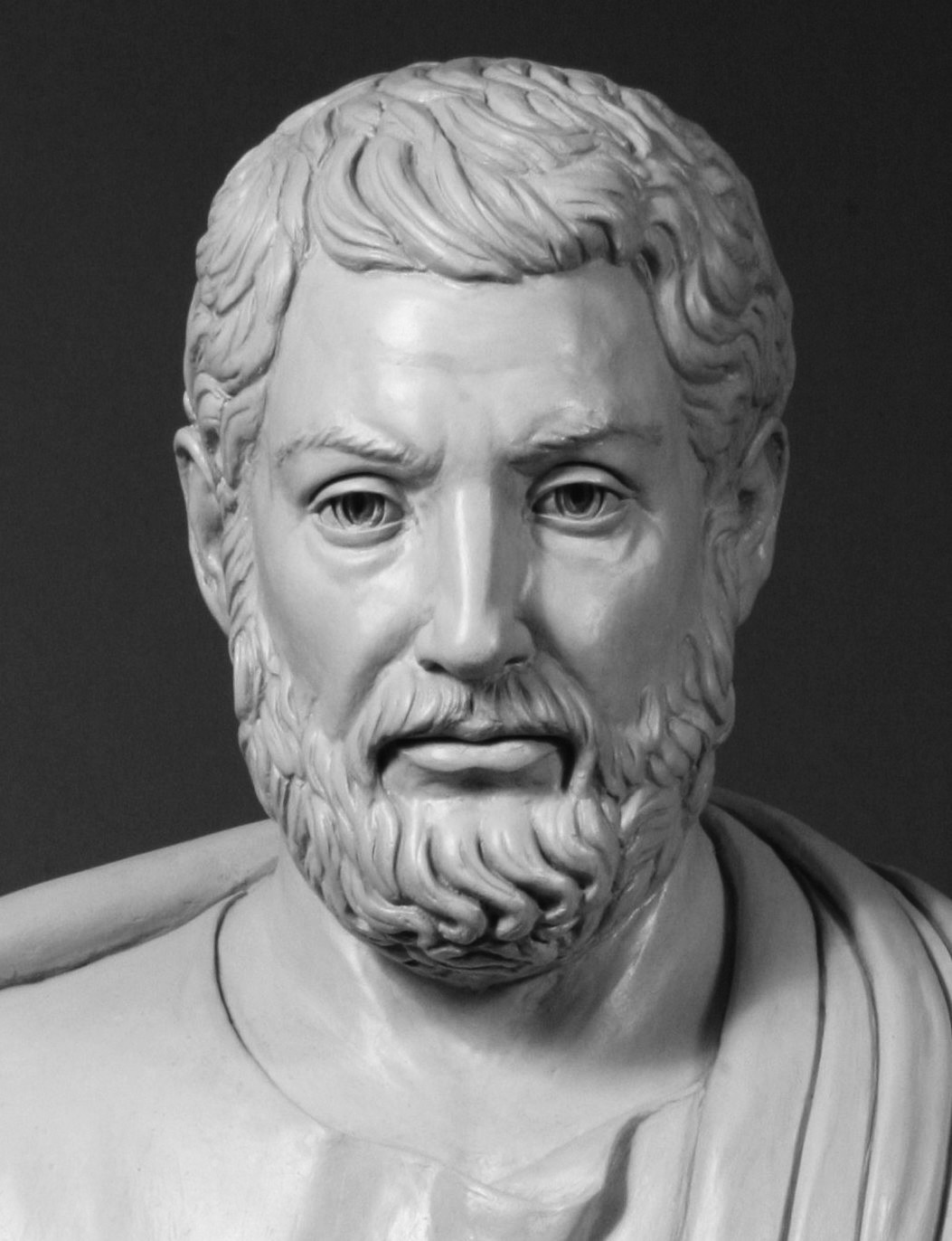